From routine preventive care such as annual exams, PAP smears, and mammograms, to specialized treatment for serious and complex diseases, our team of Gynecologists at R&R Surgical Institute have the expertise to provide you with the most updated medical and surgical care.

Many treatments can be performed as outpatient using cutting edge, minimally invasive technologies such as laparoscopic and robotic surgery. 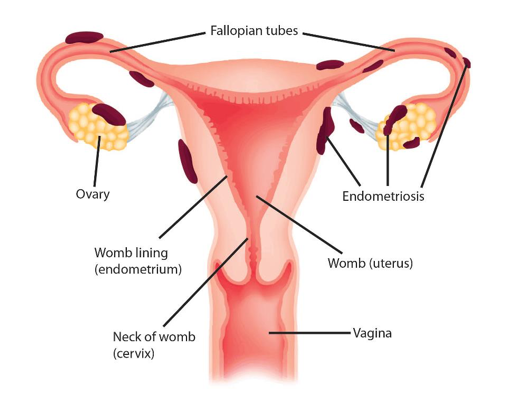 What is laparoscopic hysterectomy?

A laparoscopic hysterectomy is a minimally invasive surgical procedure to remove the uterus. A small incision is made in the belly button and a tiny camera is inserted.

How is the uterus removed in a laparoscopic hysterectomy?

Laparoscopic surgery requires only a few small (about one-half inch long) incisions in your abdomen. … Your uterus can be removed in small pieces through the incisions, through a larger incision made in your abdomen, or through your vagina (which is called a laparoscopic vaginal hysterectomy).

How long does it take to do a laparoscopic hysterectomy?

on average, an abdominal or vaginal hysterectomy takes about 60-90 minutes. Laparoscopic hysterectomy usually takes longer – about 70-110 minutes. the duration of surgery, however, does not affect the post-operative recovery.

Can you still have a period without a uterus?

The uterus is where a baby grows when a woman is pregnant. During the surgery the whole uterus is usually removed. Your doctor may also remove your fallopian tubes and ovaries. After a hysterectomy, you no longer have menstrual periods and cannot become pregnant. 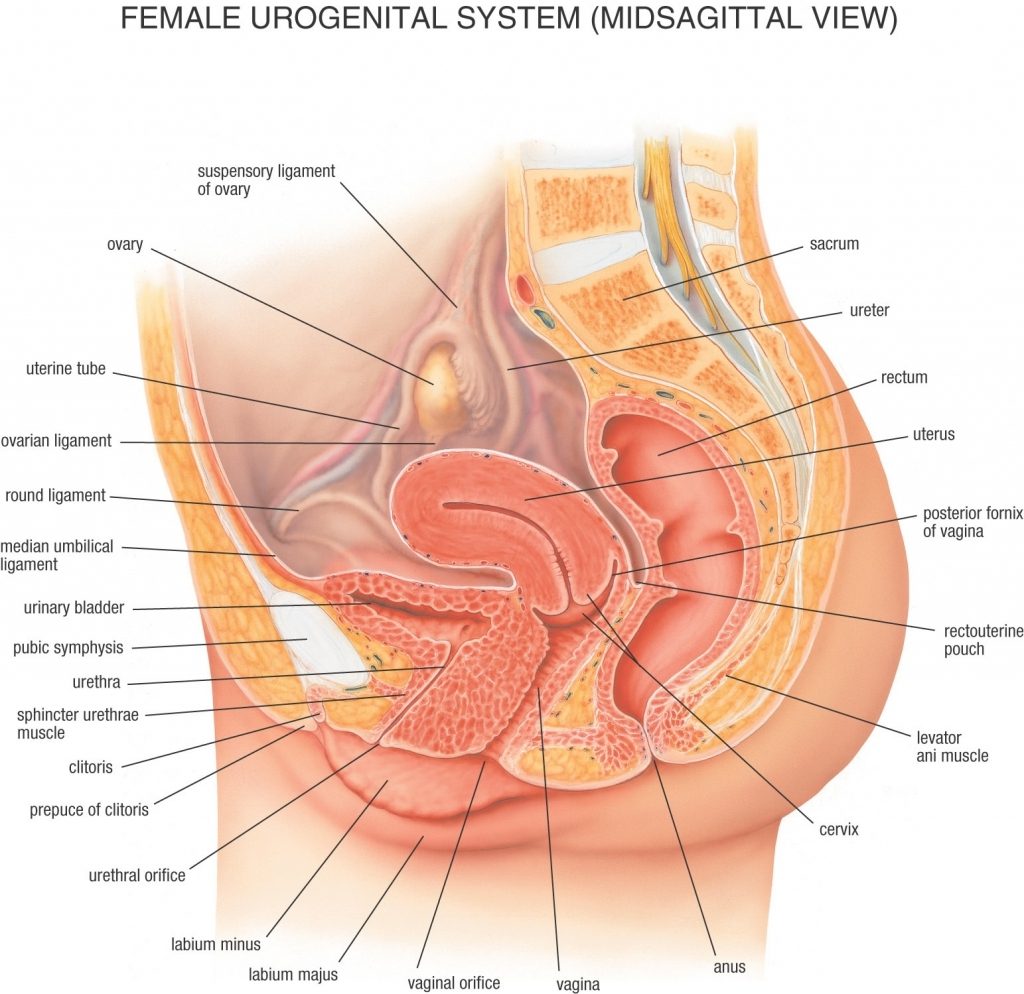 The cause of fibroids isn’t well understood. Risk factors include a family history of fibroids, obesity, or early onset of puberty.

Symptoms include heavy menstrual bleeding, prolonged periods, and pelvic pain. In some cases, there are no symptoms.

Treatments include medications and removal of the fibroid.

What are the symptoms of fibroids in the uterus?

In women who have symptoms, the most common symptoms of uterine fibroids include:

Fibroids and uterine polyps can cause heavy periods. Intramural fibroids, which grow in the uterine wall, also cause bleeding. Subserosal fibroids grow on the outer surface of the uterus and don’t usually cause bleeding

The fibroids are then removed from the uterus, and the incisions are closed with a suture. Abdominal myomectomy is an effective surgical method forremoval of fibroids, but relies on a very large incision that increases complications and recovery.